>BOOKINGS OPEN<
I´m currently working in London/UK
for most part of the year. I do travel around for guest work.
I do mostly Asian/Japanese inspired tattoos with a little twist.
I like to tattoo flowers also and pieces that could be done in just one session.
FOR BOOKINGS PLEASE EMAIL ME HERE:
info@dalmirotattoo.com
Im the developer of ON A MISSION MACHINES.
high quality coil tattoo machines for everyone staying loyal to the irons.
For Prints, Tees and Original Paintings please click in here: THE web STORE . I upload most of my little new paintings in there, some of them become Prints also .
THANKS A LOT for passing through here.
spread the good vibes and never give up, we will prevail.
CLICK ON LOGO AND GET A PROPER MACHINE

CLICK ON THE LOGO TO GET A BADASS TATTOO MACHINE 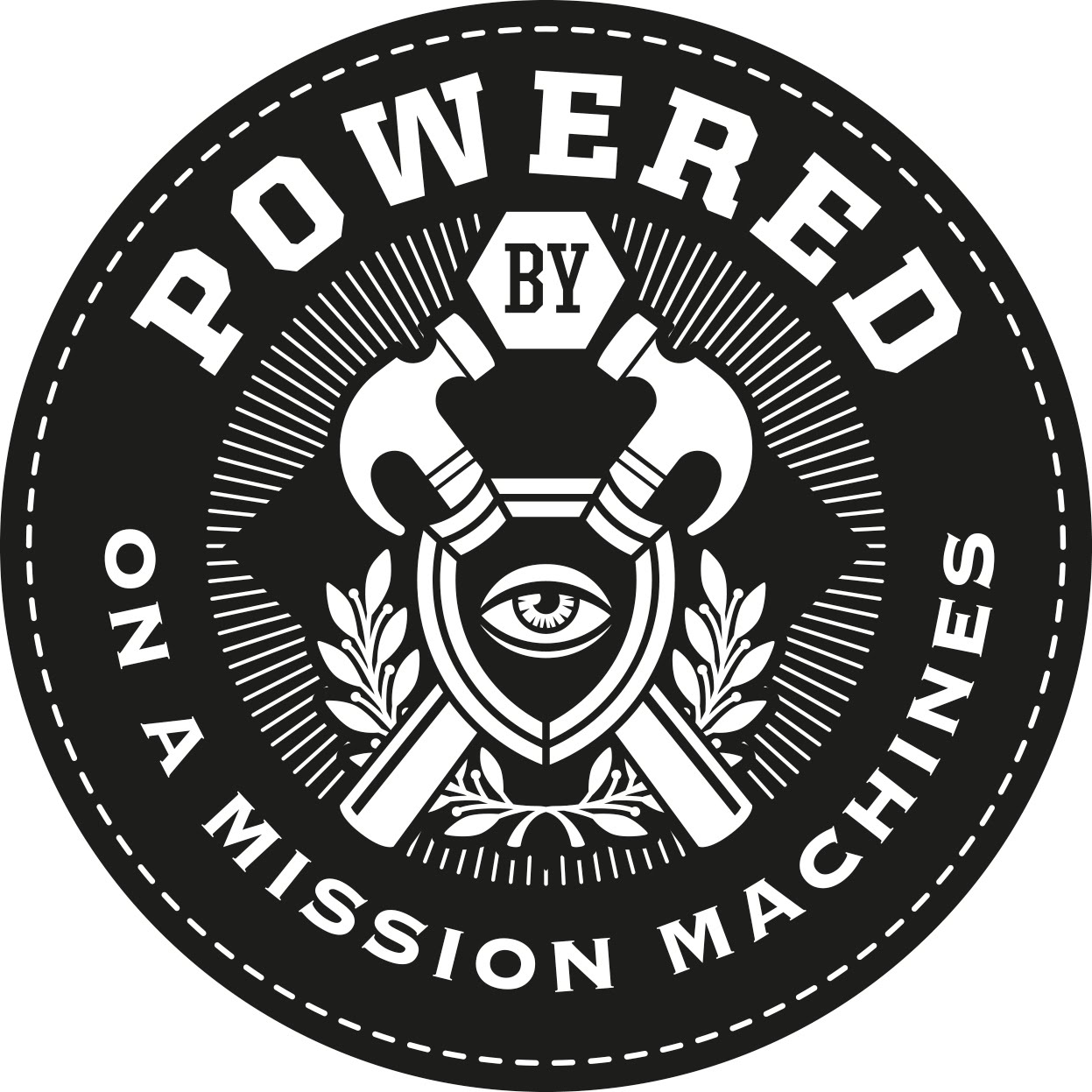 BACK ON TRACK and some crap...

After my South American adventure, attending two conventions one In Argentina and another one in Chile , Im all set to go back to Europe.
I ll be relocated in London-UK for quite some time, so it will be way easier for costumers to reach me and get work done pretty quick, I would still attend some conventions around but i be going back to London to work as my new base.
The next conventions i be working are
Paris/France,  in late march
Kiev/Ucraine in may
Moscow/Russia also in may
I be also going to Sweden once in a while, so for all those with ongoing projects don´t worry ! will be plenty of time to finish them. 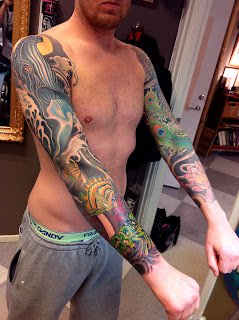 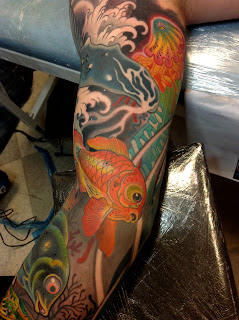 This is Erik , my favorite school teacher. just imagine having a cool teacher as that instead of the tipical ultra conservative fucker.
Newer Post Older Post Home